Awards/Memberships: Stuart McLennan’s PhD was awarded a prize from the Medical Faculty as one of the best medical dissertations of study year 2014/2015. Since February 2018, he has been a member of the editorial board of BMC Health Services Research as an Associate Editor. He has been a member of the Deutsches Netzwerk Evidenzbasierte Medizin e.V. [German Network for Evidence-based Medicine] since November 2015, and a member of the Akademie für Ethik in der Medizin e. V. [German Academy for Ethics in Medicine] since December 2018.

Stations of work: Stuart McLennan worked as a complaints assessor for nearly 2 years at New Zealand´s Health and Disability Commissioner´s Office. At the end of 2009, he immigrated to Germany and spent over a year at the Ruhr-Universität Bochum in Germany. In 2011, he began work as a PhD-assistant at the newly founded Institute for Biomedical Ethics at the University of Basel in Switzerland. Following the completion of his PhD in October 2014, he worked as a postdoctoral researcher in Australia and Germany, first at the University of Melbourne´s Centre for Health Policy for 6 months, and then at Hannover Medical School´s Institute of History, Ethics and Philosophy of Medicine for 2 years, where he was the Section Head for Health Policy. In July 2017, he returned to the Institute for Biomedical Ethics at the University of Basel as a postdoctoral researcher. 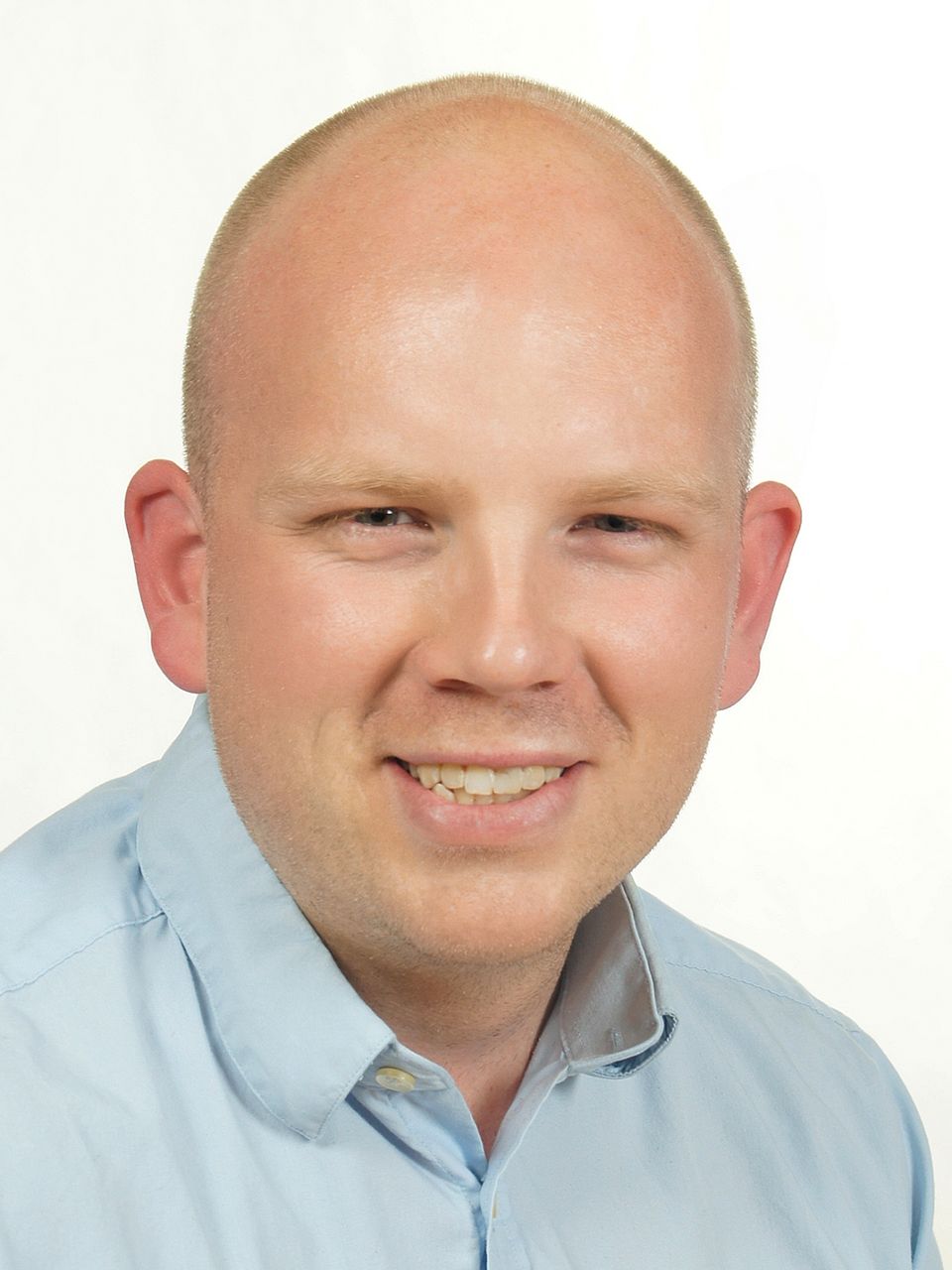