Expertise/ Research field:
Beatrice Annaheim is an expert in empirical social research, more concretely, health research. Her present main research areas are prisoners’ health, including prescribed medication use as well as illegal drug use among prisoners. In addition, she is experienced in research on psychoactive substances, mainly in research on cannabis use and related problems, in social research on sports and physical activity, as well as in evaluation studies.

Main Publications:
At this time (May 2017), Dr. Annaheim has published a total of seven articles, dealing with substance use or physical activity, in peer-reviewed scientific journals, four of which, she was first or single author. Another four articles about prisoners’ health or tobacco prevention are under review in peer-reviewed journals or close to submission. In addition, since the beginning of her research career in 2003, Beatrice Annaheim has written several papers for other scientific journals, a multitude of research reports and reports of evaluation studies, as well as three book chapters.

Memberships:
Since 2005, Beatrice Annaheim is a member of the European Society for Social Drug Research (ESSD). 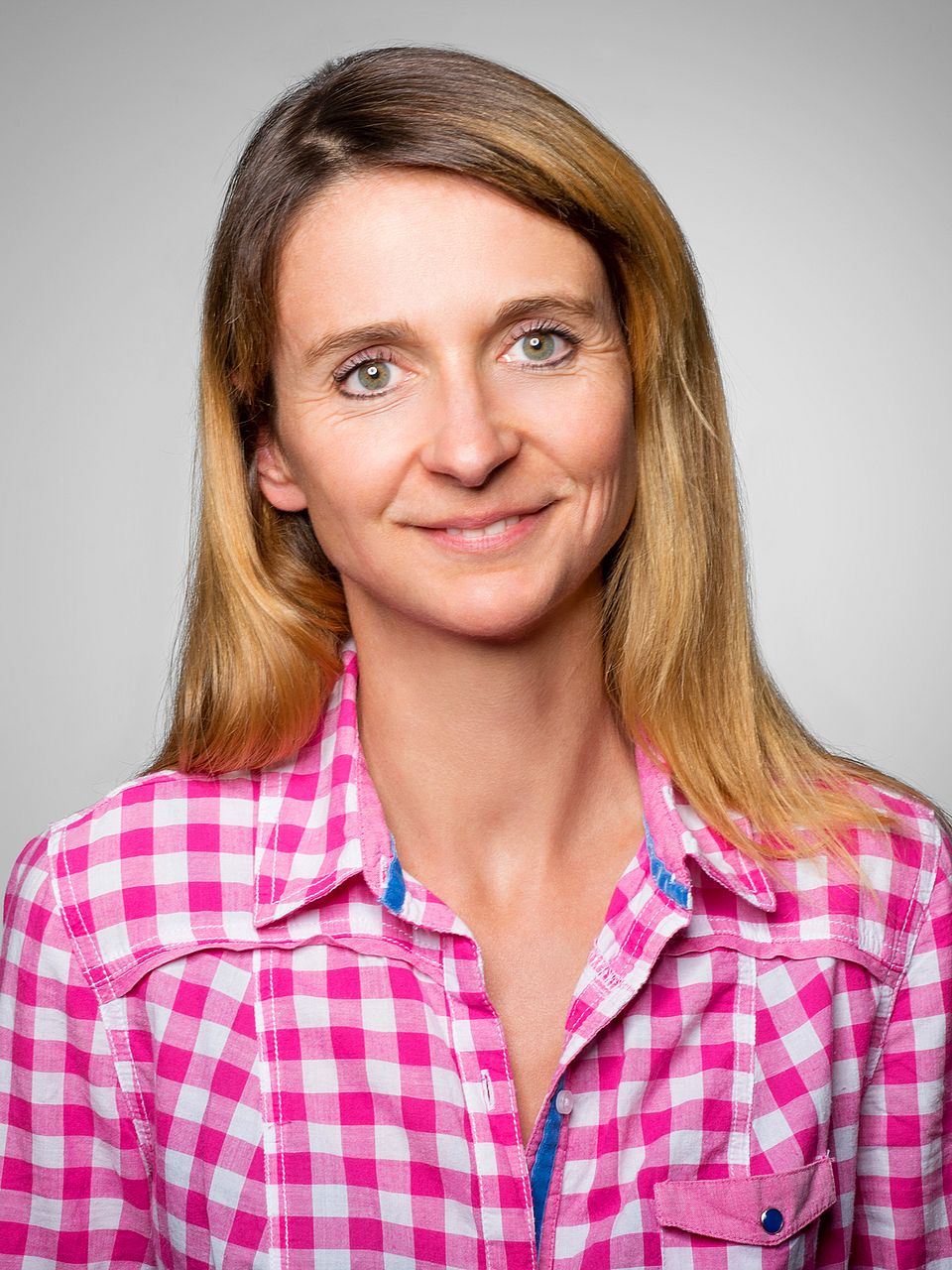