Expertise:  With a background in psychology (MSc, 2011), applied ethics (MA, 2014), and biomedical ethics (PhD, 2018) Michael Rost is a postdoctoral researcher at the Institute for Biomedical Ethics at the University of Basel, Switzerland. His main research interests include autonomy in intrapartum decision-making, decision making in pediatric oncology, health-related social media use among adolescents and young adults with cancer, and the concept of normality in medicine. He has profound expertise in both qualitative and quantitative research. He gave lectures on various ethical subjects, such as behavioral ethics, coercion in medicine, research ethics, or non-beneficial research with children.

Main Publications:  Michael Rost’s publications in several peer-reviewed journals include work on decision-making in pediatric oncology, pediatric palliative care, decision-making capacity, accessibiliy of health care, informed consent, and decision-making in birth. He has disseminated the results of his research at international and national conferences in the area of both clinical medicine and medical ethics.

Stations of work:  Michael Rost was was a visiting Postdoctoral Fellow at the Birth Place Lab at the University of British Columbia, Vancouver, Canada, from October 2020 to April 2021. He has worked as an expert witness in the field of family psychology for the Society for Scientific Forensic Psychology Germany between 2011 and 2014. His main duties were to write reports on child custody, on decision on contact, and on welfare of a child for family courts in Bavaria and Thuringia, Germany. He also gave lectures on the topic of writing family psychological reports for courts at various universities.

Funding: Michael Rost has been awarded funding from the Swiss National Science Foundation, the Swiss Cancer League, the Cancer League Basel, and the University of Basel. 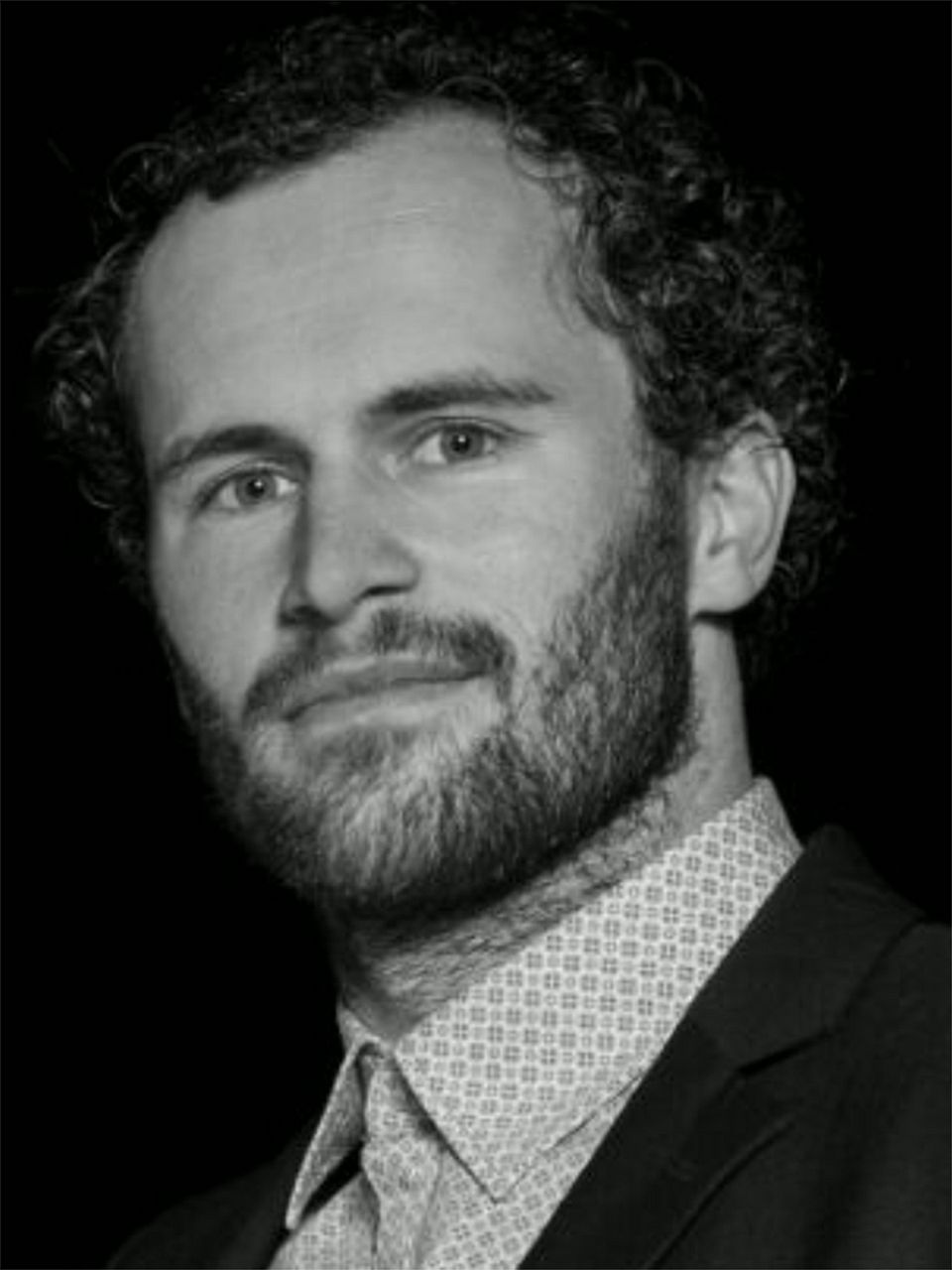